If you’re living in South Korea or just planning a trip consider spending some of your time taking a class to learn something specifically Korean. Not only will it give you a cool new skill to show off in front of your friends, but you’ll also learn a lot about Korean culture in the process! Here is a list of 10 classes you should take in Korea!

Taekwondo is the most recognized form of martial arts in Korea and is known world-wide for its both defensive and offensive techniques without the use of weapons. If you’re looking to improve both your physical and mental well-being then taking up a martial art is a great opportunity. While a lot of children in Korea learn Taekwondo at a young age, it is never too late to pick up the sport. In fact the Korean travel advice organization has actually set up classes specifically for foreigners of all levels. So if its your first time or not, learn to defend yourself the Korean way with Taekwondo! 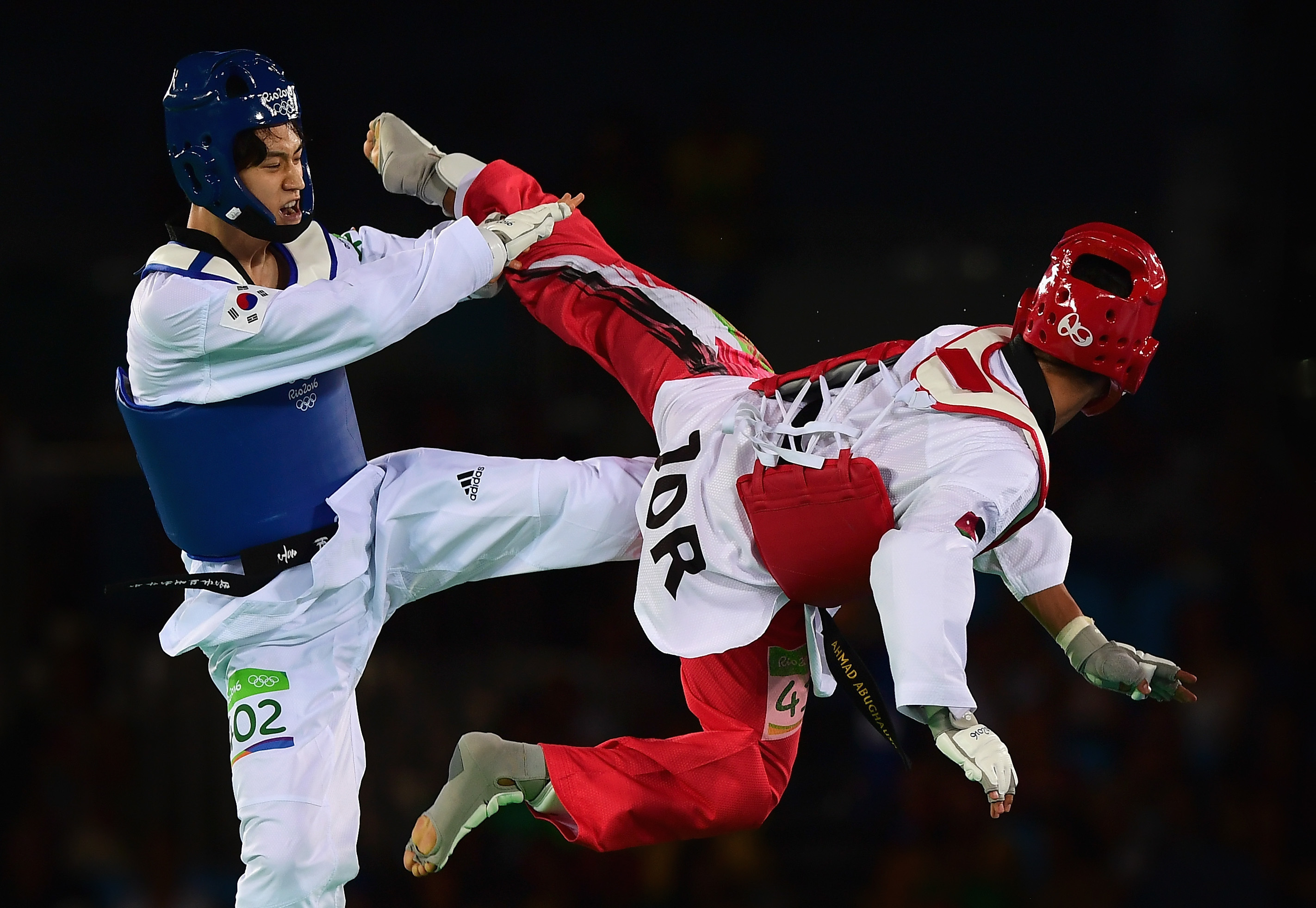 Korean food is among some of the most delicious cuisine in the world and when you leave Korea you’re going to miss it! So what better way to remember your time in Korea by learning how to cook the traditional delicacy! There are lots of cooking classes in Korea that take on students from all levels, so even if all you can cook is ramen, here is your chance to learn one of life’s most important skills; how to make delicious food.

While lessons may not be necessary, learning how to make kimchi with native Koreans can be a lot of fun! Considering that there are said to be over 187 varieties of kimchi, why not learn how to become an expert? This beloved dish in Korea is certainly interesting and manages to bring a nation together! Discover the secrets behind making delicious kimchi and earn the respect of Koreans! Kimchi is so loved in Korea that there is even an academy that offers its wisdom to both Koreans and foreigners! 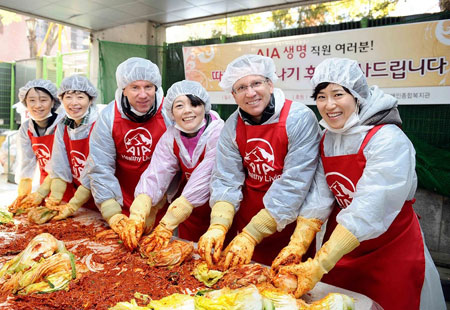 One of Korea’s most enjoyable alcoholic beverages is Makgeolli and while its dirt cheap to purchase at a store, nothing is more satisfying than brewing a giant batch of your own. Lots of classes are offered to foreigners across Korea in aiding them to brew their very first batch and giving suggestions for experimenting with flavors there after.

An art form in Asia often forgotten about by most foreigners is calligraphy! Taking an art class can be great for letting out stress and developing your creative side. Learn how to write Korean poems on long sheets of paper in beautiful writing!  Seoul’s Art Centeractually offers calligraphy lessons for only 5,000 won a class but is only in Korean unfortunately, but a lot of Korean culture classes offer an introduction to calligraphy for free! 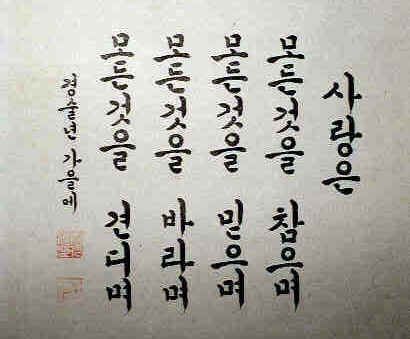 If you haven’t heard about the dance scene in Korea, then you’ve been living under a rock. Not only has K pop taken the world by storm but Korean B-boys have been making a name for themselves. Learn some of the freshest dance moves to date and make a bunch of friends in the process! It doesn’t matter your music taste, there are lessons for everyone!

The chances are you’ve got the basics down and can survive in Korea just fine with the small amount of Korean you know, but having the ability to converse with someone at any given point can be a difficult task. One of the most satisfying experiences you could have in Korea is just having a conversation with a Korean person in their own language. A lot of foreigners disregard learning Korean and its a mistake as once you learn how to speak like them, you’ll start to understand their way of thinking! The Korean government actually make it really easy for foreigners to learn Korean by offering free weekly classes and even government sponsorships for you to learn the language!

If you’re looking to dive into Korean culture and understand the relations of Buddhism within the country then there is no better way than taking a temple stay program. Participants are claimed to be able to find their “real self” while enjoying the tranquility of the nature inside and surrounding the temples. Understand the life of monks in Korea and the sacrifices they undergo in the worship of Buddhism.

The chances of finding the opportunity to learn a traditional Korean musical instrument in another country are pretty slim, so take advantage of your time in Korea and try to learn one! There are a vast amount of programs in Korea on offer for those who want to learn a particular instrument so you have no excuses! Learn the sweet music of Korean ancestors!

A new trend in South Korea that’s been spreading recently is leather crafting. Why not learn how to craft your own leather wallet or backpack instead of purchasing it directly from the store? Add those unique finishing touches to an original masterpiece created by yourself! It’s great to show off your creations to your friends, but you can also create them something personal as a gift in your classes!