A lot of adventurers are curious about what has been referred to as the hermit kingdom, that is  North Korea. Most people presume that it is impossible to travel to this country unless you’re affiliated with some mainstream journalist company, but in fact quite the opposite is true. In the past few years people have wanted to flock to see the country, after North Korea has constantly filled news headlines with its outlandish threats towards America and its southern counterpart.  While most governments would advise travelers to avoid visiting this country at all costs, apparently around 2,500 tourists visit it every year.

The country is quite open to tourism, despite the normal beliefs about the country, yet only a small fraction of people have been privileged enough to enter the reclusive nation. North Korea is the least visited country in the world, but is still considered to be one of the most magical places that have been untouched by outsiders. 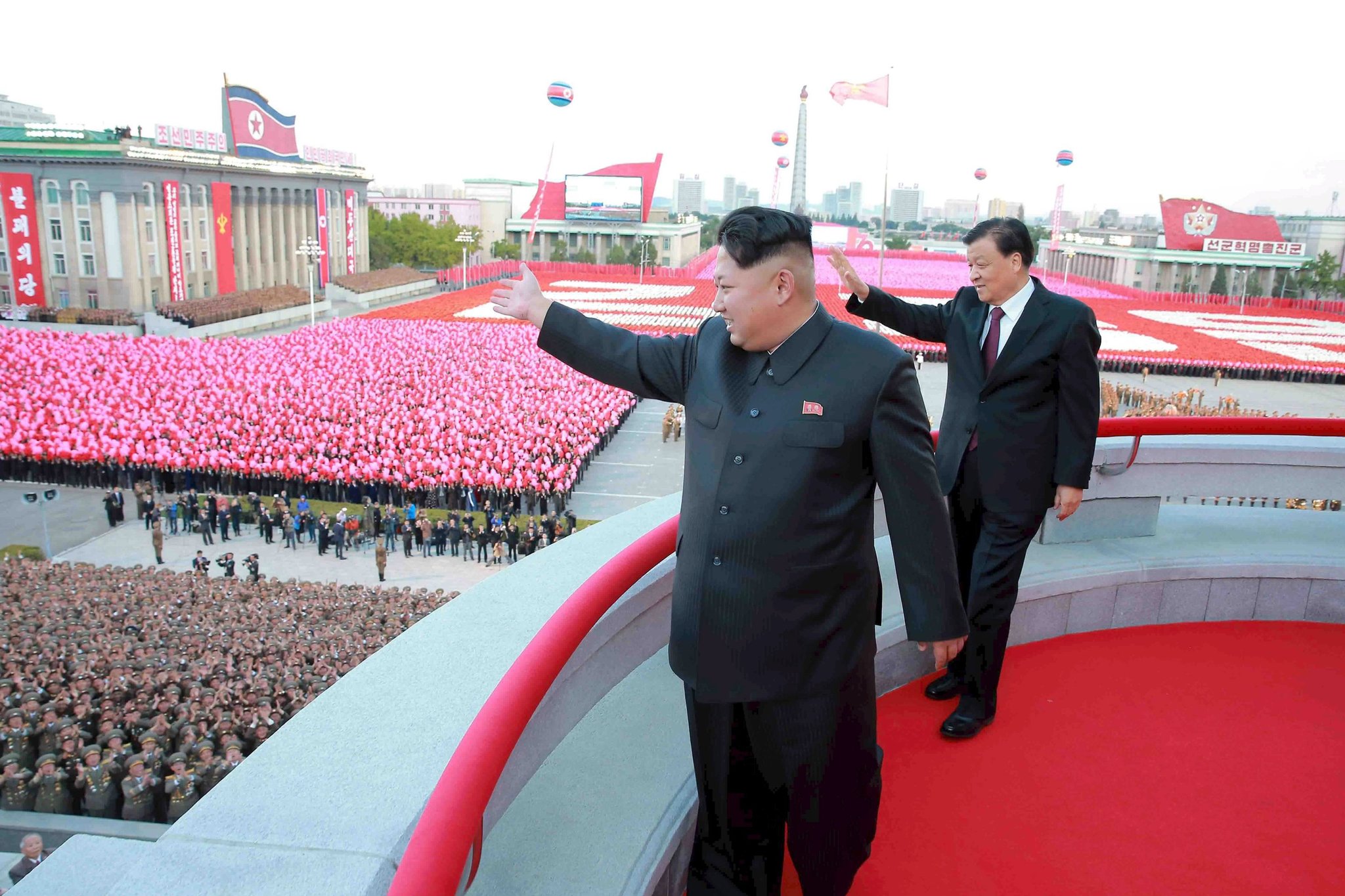 There is only one way in the country and unfortunately that means booking a tour with one of the dozen or  so companies endorsed by the state-run Korea International Travel Company. Entrepreneurs have greatly benefited from this, as they overcharge for what should be relatively cheap tours. Some companies are charging as much as £3,500 for a 9 day tour, while others are asking for a more realistic £500 for something shorter. Koryo tours is the most famous, and claims to have over 20 years of experience in North Korean tours. The reason for these tours, is that the North Korean government want to have tabs on all entrants, to make sure they are accompanied by two North Korean “tour guides,” at all times. This goes without saying, but it’s to stop tourists going places they shouldn’t, and from seeing things that they’re not allowed to.

The visa process starts in Beijing and takes up to 6 weeks to be accepted. Visitors have to be specific on their intentions of entering the country, and journalists are more often rejected. Americans are no longer restricted to enter the country like they were in past years, but they are the only nationality that is only allowed to visit the country via airplane, compared to every other country that can access the North via the Chinese border.

In the past foreigners had to surrender mobile phones upon entering the country, but now they’re actually allowed to purchase SIM cards at the airport that will allow them to use their phones in the country. Despite not even supporting 3G internet or text messages, they will at least be able to call other foreigners in the country, not that they will probably know many. Photography is allowed, but of course it is within limits, and it is normal for the guides to want to check your photos and delete anything they think will land them into a heap of trouble.

So the biggest question is why do people visit North Korea? Well other than being the most confined country in the world, that takes communism to a whole new level, it does have some interesting attractions such as the Mass Games, Pyongyang monuments, museums and natural scenery.

The biggest question most people have is how safe is North Korea? Well in recent months multiple American citizens have been detained in North Korea, but usually for acting out against the countries rules. Jeffrey Fowle was arrested at the start of the year for giving bibles out, while Mathew Miller was arrested for tearing up his visa. North Korean officials will not hesitate to detain and prosecute those who act out of the ordinary by their standards. Within reason, it is fair to say that a lot of people have visited North Korea with no problems, while those who want to push the boundaries of the temperamental country have felt its full wrath.

Visiting North Korea is a cliche once in a lifetime opportunity, but isn’t for those looking for sunny beaches. No one knows how much longer Kim Jong Un’s reign will continue, and how long North Korea will continue to be the most secluded country in the world.

What do you think about visiting North Korea? Let us know in the comments below.